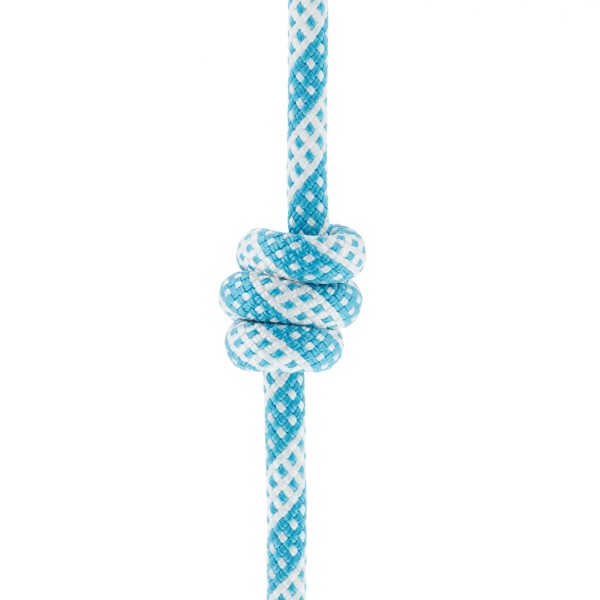 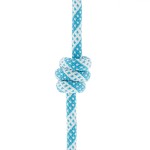 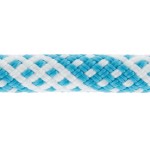 Dynamic rope for highline and climbing

The Quasar 9.9 mm single rope is suitable for both Highlining and Climbing.

The rope is made with a Uniform Thread and Dry treatment, which makes the rope more resistant to abrasion, friction, dust and moisture and increasing its performance.

The Camp company was founded in 1889 in Premana (LC), founded by the blacksmith Nicola Codega. His family began to produce climbing equipment to facilitate the movement of Italian soldiers, engaged in the Alps during the First World War, in particular ice-axes. When, after the end of World War II, the great Italian climber Riccardo Cassin began working with the Codega family, the company became a reference point for the production of all kinds of mountain equipment, so that today Camp became an idol as a manufacturer of international climbing gear.

Select a row below to filter reviews.

CLICK HERE and be the first to write a reviewe !

10 other products in the same category 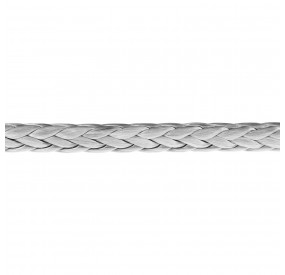 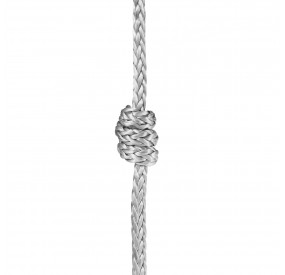 Dyneema rope Dyneema is a truly amazing fiber! Its weight/strength ratio is unbeliveable, it has an excellent wear and tear resistance and almost zero elasticity. Keep in mind when choosing a... 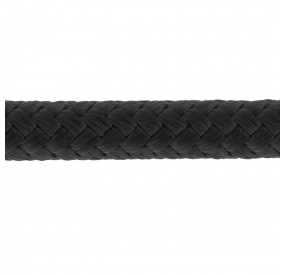 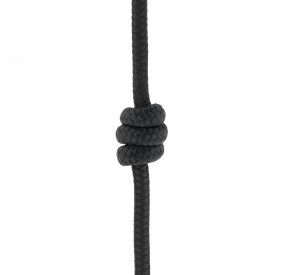 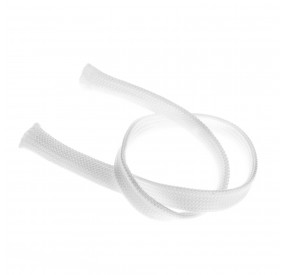 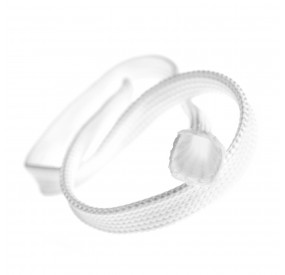 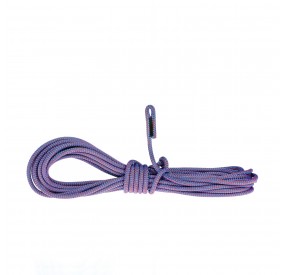 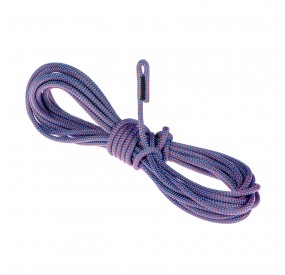 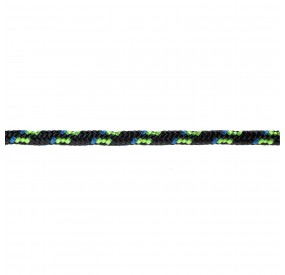 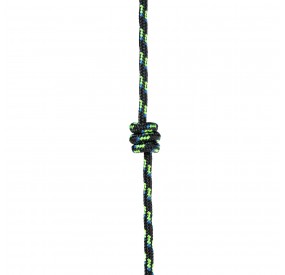 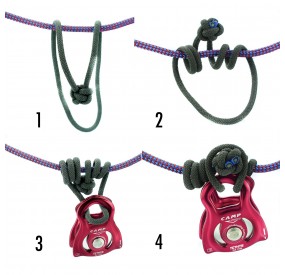 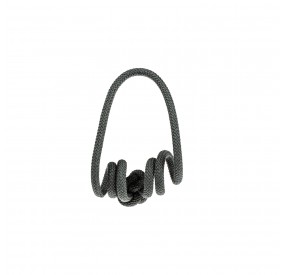 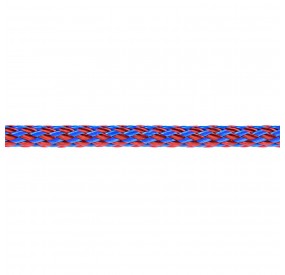 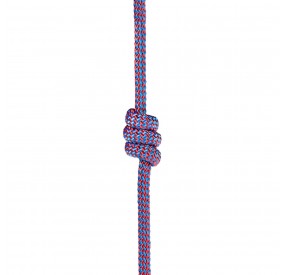 Static high performance  rope This static rope is excellent, specifically for slackline pulley systems. This is not a superior high performace, real low stretch static rope. Made with a braided... 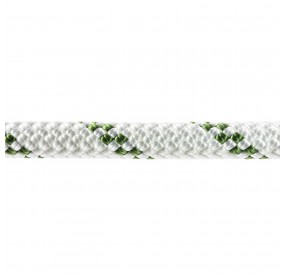 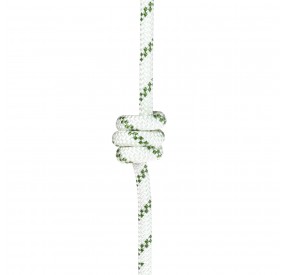 Semi static rope as backup This rope is excellent to use as a safe and light-weight backup for your Highline. A high-end solution offering the excellent compromise between weight and safety... 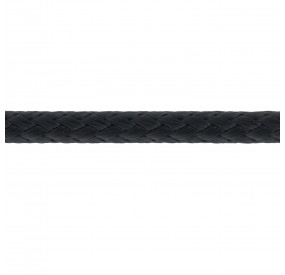 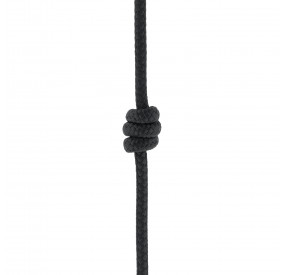 Tagline to connect your Highline The perfect little rope to create your connection for your highline. Great resistance and strength help you to successfully set up your line while pulling a heavy... 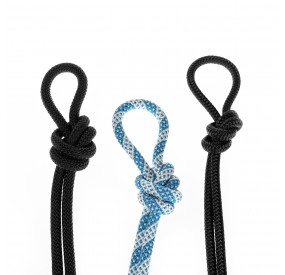 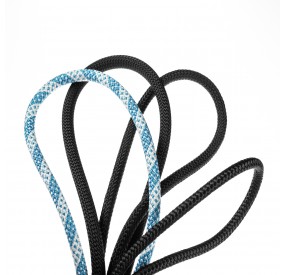 LAST ROPE CUTS These last rope cuts are very useful to create backups for your ratchet or pulley system. When off grid on your trip to the mountains, a piece of rope can be very handy, as a...